Location. With Roman-style furnishings of marble, gilt and crystal, Caesars Palace is in the center of the Strip in Las Vegas, Nev. The hotel is two blocks from Sands Expo Center. Guggenheim Hermitage Museum and Madame Tussaud’s Wax Museum are one-half mile away. 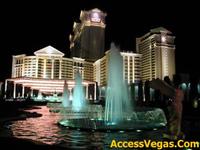 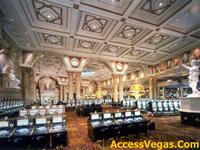 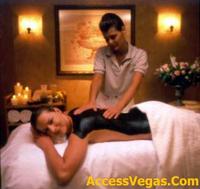